South Carolina divorce lawyers have had some strange requests over the years. However, it is rare that a couple would want to get a divorce in order to qualify for a public defender. But this is exactly what the courts in South Carolina believe is going on between Fred and Cheryl Hopkins, who filed for divorce to reportedly hide assets from criminal courts.

Fred Hopkins has been charged with a mass shooting that took place in October of 2018. The police were attempting to serve him with a warrant at his home when he opened fire on the police, killing several of them.

Hopkin’s defense was going to cost him about $400,000. Rather than have to pay for his own defense, he applied to get a public defender. His application was initially denied because he had too many assets. So, what did he do? He filed for divorce from his wife Cheryl.

The couple owned a home that is more than 6,000 square feet. They also had several other valuable assets according to the court. The couple realized that, if they filed for divorce, there was a better chance that Hopkins would be approved for a public defender.

The court was not fooled. They stated that the divorce petition had not actually been served on the defendant prior to his applying for a public defender. Therefore, the assets he was trying to protect by dividing them with his wife had to be counted for public defender purposes.

The attorney who represents Cheryl Hopkins claimed that the defendant had been served in time. However, this matter is still being debated in the criminal courts. If the court does not buy his argument, Fred Hopkins will be expected to use his assets to pay for his own defense. 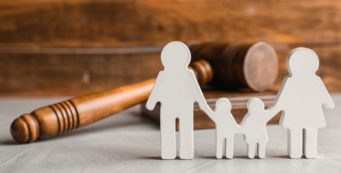 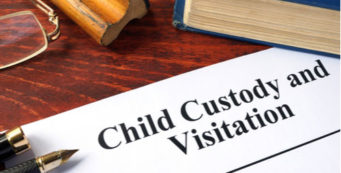 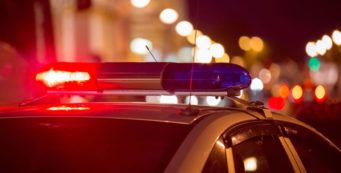 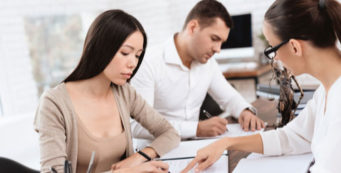 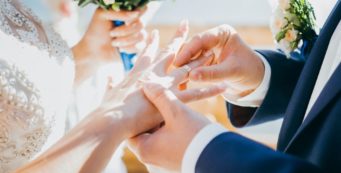 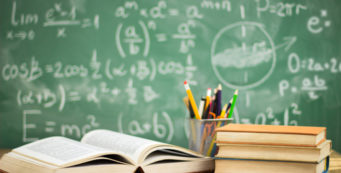