Until recently, anyone could get married in South Carolina, no matter how young they were. This is because there was a loophole in the law that allowed women of any age to get married if they became pregnant or had a baby. The problem is, some of these girls were as young as 12 or 13 years old. And, the men they were marrying were sometimes as old as their 50s or 60s. Lawmakers in South Carolina decided that things needed to change.

Toward the end of November 2019, Governor Henry McMaster passed a law that prohibits anyone under the age of 16 from getting married. This would be the case no matter whether they were pregnant or not. This was on the heels of research that showed that thousands of young, teenage girls had gotten married in South Carolina over the last few years.

While the law had no problem passing in the General Assembly, many people still argue that even 16 is too young. There are many pushing to change the law to prohibit anyone from marrying who is younger than 18. The only two states that have these kinds of laws are New Jersey and Delaware. Pennsylvania is soon going to join these two. Will South Carolina be next?

While a recent bill has been proposed by Senator Brad Hutto – one that increases the legal age to marry to 18 – very few think it will pass. With so many people up for reelection this year, it’s doubtful that anyone would push for such a strict law. They wouldn’t want to risk being reelected.

If your teenage son or daughter is looking to get married and is under 18, call our family law attorneys right away. 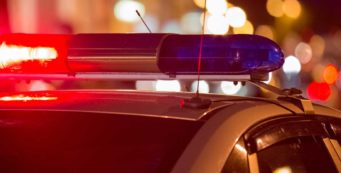 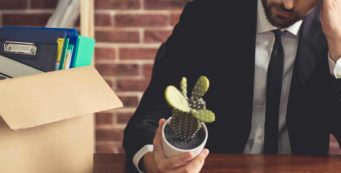