The police took both men into custody on Tuesday, December 21st, in their respective cities. John faces four counts of sexual exploitation of minors, a second-degree offense, and a felony punishable by up to ten years imprisonment on each count.

Child abuse is a serious criminal offense that does not only happen with strangers. Parents and guardians sometimes abuse the children under their care. When this happens, it plays a key role in child custody decisions.

So, if you are fighting a custody battle with an abusive partner, get a Greenville child custody attorney involved. Schedule a free consultation with us today. 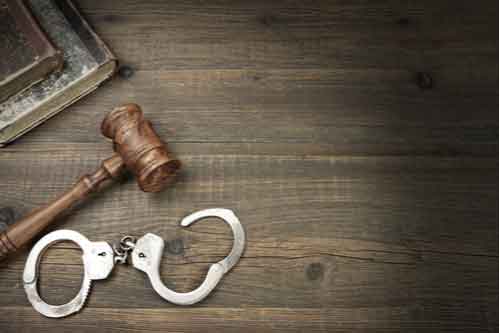 Orangeburg Man Gets 12 Years for Sex Crimes Against a Minor